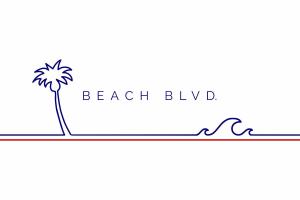 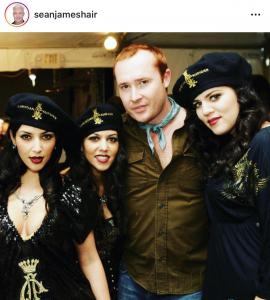 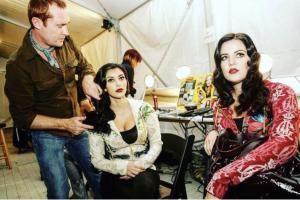 The inspiring new product is anticipated to be released in 2020.

WHAT IS BEACH BLD?

Influenced by his life living in the beach cities on the Sunshine Coast of Australia, Venice, California, and years as head of education at Fred Segal Santa Monica, combined with a career in Hollywood and years of New York fashion weeks, BEACH BLVD is finally ready to spring to life.

The product line’s ingredients are free of sulphate, silicon, paraben, petroleum, and gluten, as well as being safe for body, scalp, and hair. The inspiring new product is anticipated to be released in 2020.

WHERE CAN I GET BEACH BLVD?

The new product will be available at the Matthew Preece hair salon, along with other retail stores, including Amazon and other online retailers.

WHO IS THE TARGET CUSTOMER?

Anyone with hair can use BEACH BLVD’s matte paste or spray.

IS BEACH BLD THE BEST BEACH SPRAY FOR BEACHY WAVES?

Yes, the beach spray is curl enhancing, and has a unisex fragrance of essential oils, helping to infuse the hair with moisture, and support a full-bodied wave. BEACH BLVD’s arrival is highly anticipated. Many are looking forward to its ground-breaking arrival in 2020.

A man of many talents, Sean James first came to America via Australia because of his talents as a wig maker. He has since become an educator in cutting and color for L'Oreal, Redken, and Phyto Universe; styled numerous fashion shows during fashion weeks in Los Angeles, Paris, and New York including: Balmain, Gucci, Vivienne Westwood, Dolce and Gabanna, Valentino, and Burberry; has worked on Oscar nominated films and is a two time local 706 award nominee.

He is an expert panelist trusted in reviewing products and can be seen on Style Network’s “How Do I Look?”. Sean is also involved heavily in giving back and donating his time for worthy causes putting together hair and make-up teams, most recently for “Women in film Prop 8 " the play, and Rufus Wainwrights "Christmas 101” for sarcoma research. Sean's accomplishments and celebrity clientele reach far but don't detour him from sharing his passion for hair with his regular salon clientele. As he says, "Living the Dream!"