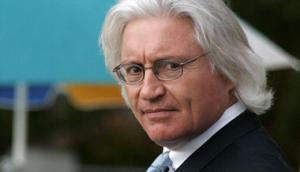 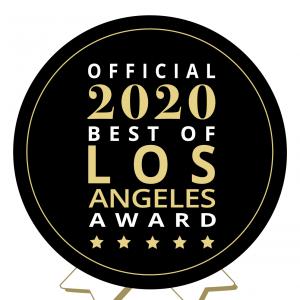 “The mission of the community is to celebrate the best of Los Angeles and allow its community members to connect with other members who share the highest standards of quality and integrity,” expresses DeRose. "We're honored to include Tom Mesereau and Mesereau Law Group into our BoLAA family.”

Attorney Tom Mesereau is an unconventional, unpredictable trial lawyer. His accomplishments in the courtroom are extraordinary and unprecedented. He wins white-collar and non-white-collar trials in federal and state courts. Mr. Mesereau is best known for acquitting the late Michael Jackson in his world-famous trial in Santa Barbara, California. Mr. Jackson was acquitted of all 14 charges in a child molestation indictment. Mr. Mesereau, as Mr. Jackson's lead trial counsel, conducted jury selection, opening statement, closing argument, and examined and cross-examined every major witness in the five and half month trial. But Mr. Mesereau has accomplished far more than the Michael Jackson case. Tom Mesereau appears on the cover and is featured in the Premiere 2015 Edition of Attorney At Law Magazine. He has also been named “Trial Lawyer Of The Year for 2015” By The National Trial Lawyers.

Prior to graduate school and law school, Mr. Mesereau served as a legislative assistant and speechwriter to a United States Congressman from New York. He then worked as a specialist on energy legislation for the Interstate and Foreign Commerce Committee of The United States House of Representatives. Following graduate school and law school, Tom Mesereau was a litigation associate at a national civil litigation law firm (Hunton & Williams). He then served as Assistant to the President of a wholly owned subsidiary of the Getty Oil Company, working on legal, administrative and business matters. Tom was a state prosecutor in southern California before entering private law practice.

Tom Mesereau founded and co-manages the Mesereau Free Legal Clinic in Los Angeles. Lawyers, law students, college students and concerned citizens come together twice a month to assist the poor. A scholarship for homeless children has been named after Mr. Mesereau. Each year, Mr. Mesereau marches with the Woman of Watts and their children against gang violence.